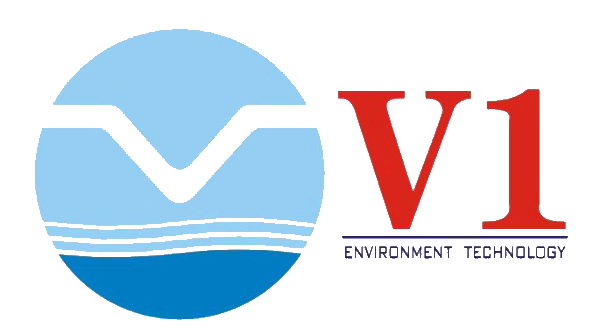 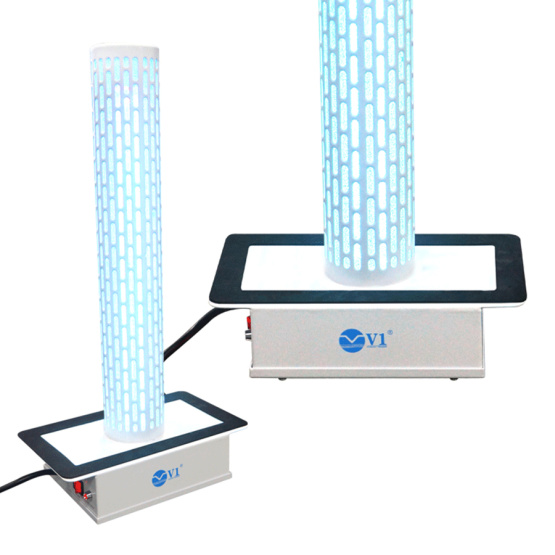 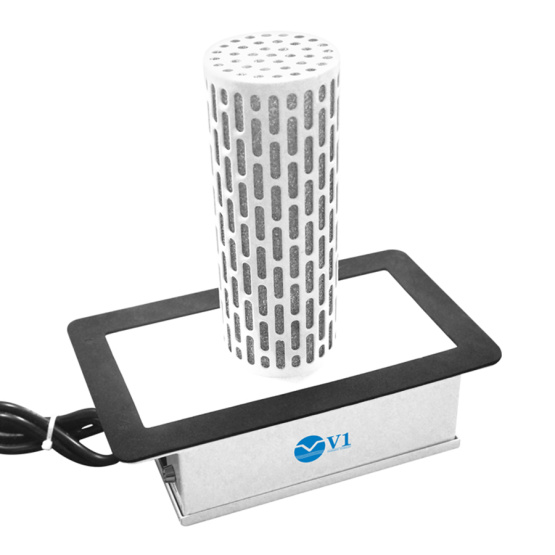 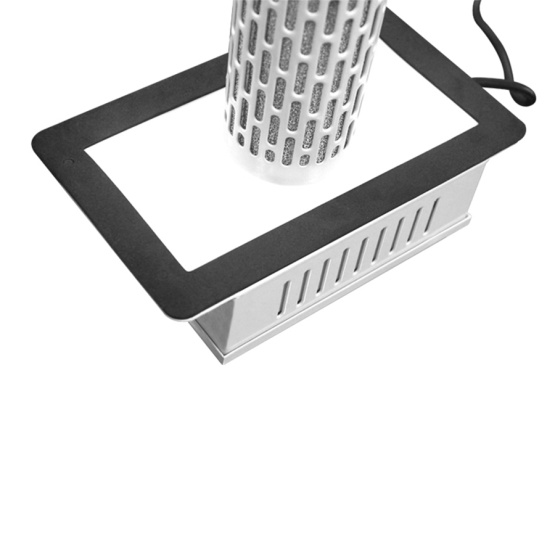 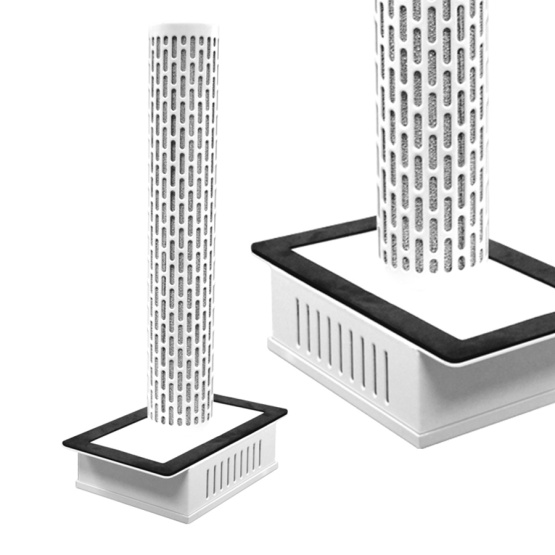 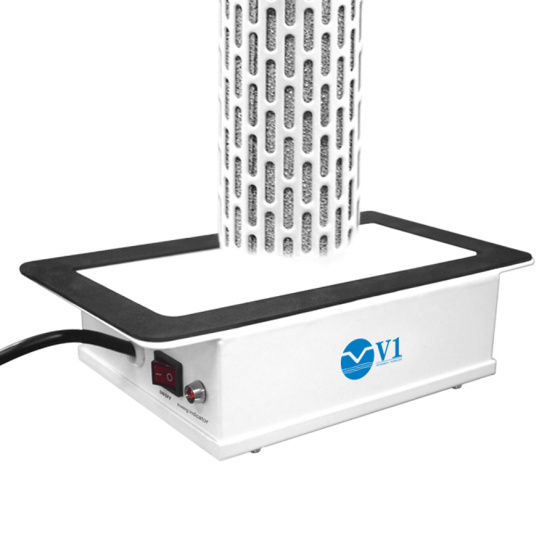 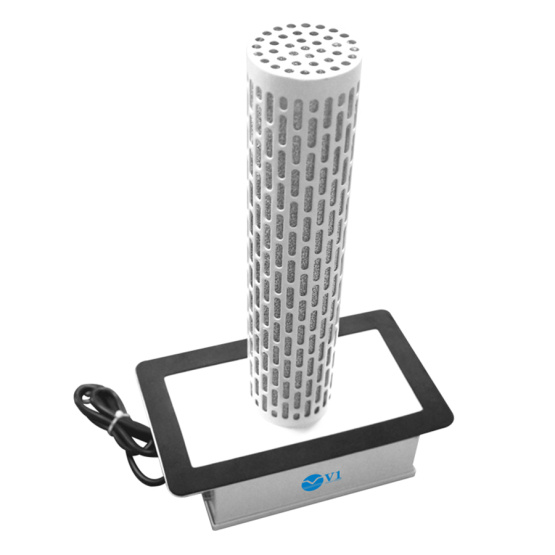 Packaging: Cartons, wooden case or as you required

The Ductpure HVAC air purification system is a green, energy saving, user-friendly product. It can be easily mounted in to the existing or new air conditioning and heating system air ducts where most sick building problems start. The purification ions being generated by the unit will be carried throughout the ducts and rooms for a continuous purification process and a quick kill of newly introduced harmful gases, odors or microbials. The PCO technology and the IonCluster technology being used in the air purifier is safer and more efficient air purification system over traditional methods, and require no maintenance

The photo ionic oxidation reaction occurs when the light energy from the Ultraviolet (UV) bulb reacts with oxygen, a small amount of water in the air and hydrated quad-metallic catalyst. This reaction creates purification ions including hydroperoxides and super oxide ions, which are exhausted from the system to purify the air.

With the PCO photo ionic oxidation cell air treatment system and the IonCluster aggressive purification ionization technology, the air pollutants including odors, TVOCs (Chemical odors), Smoke, mold, bacteria and virus in the air flow and in the room can be reduced to over 99%. 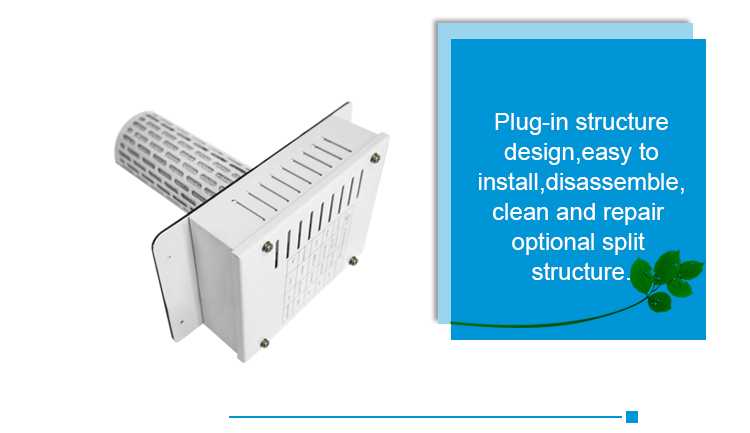 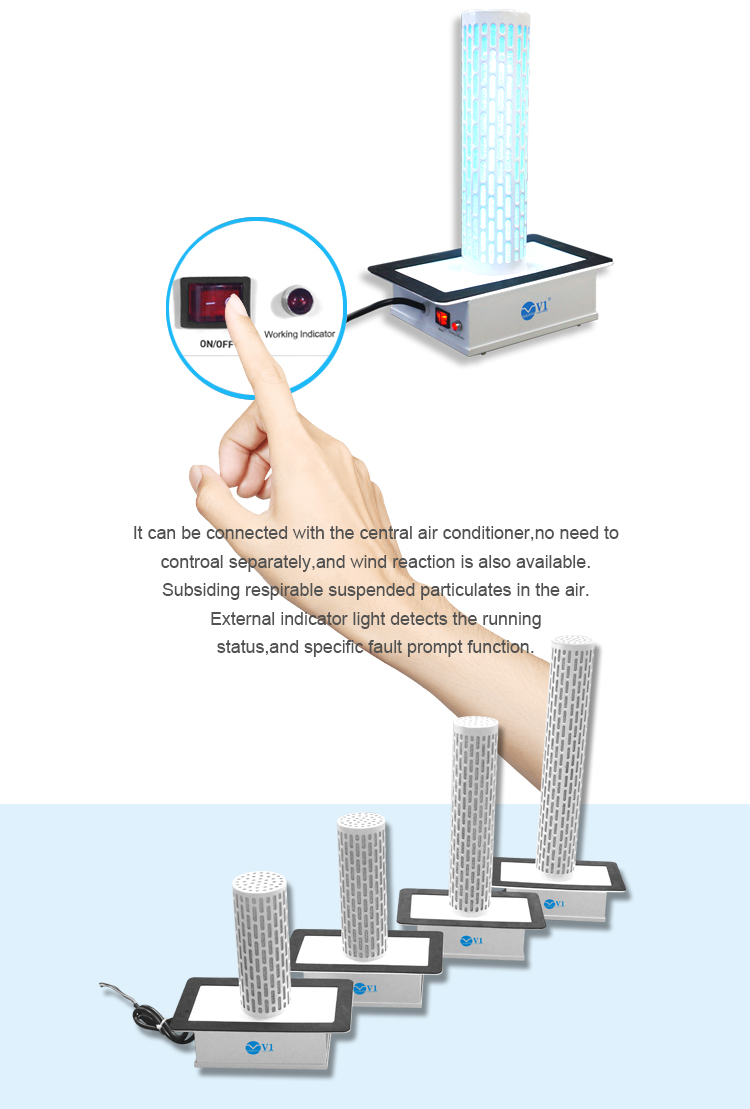 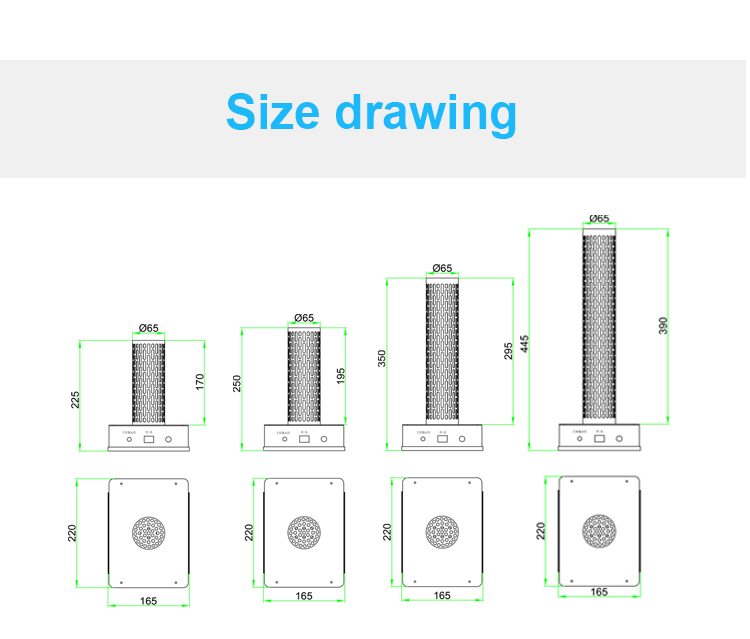 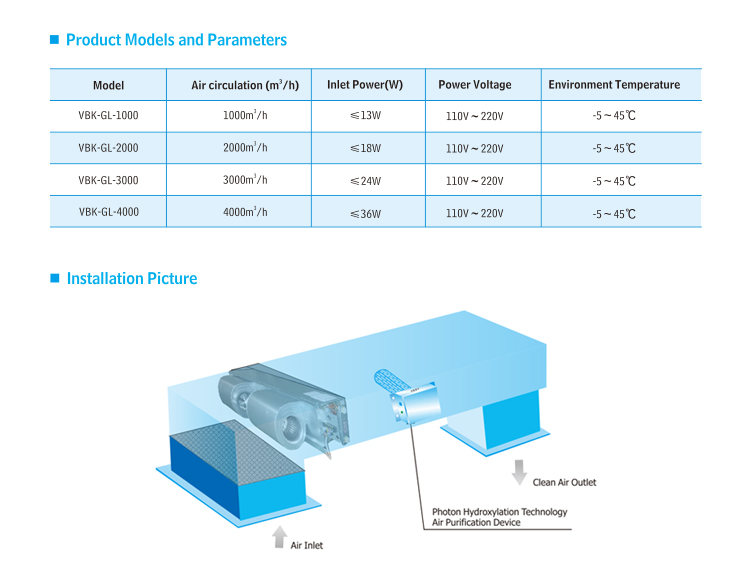 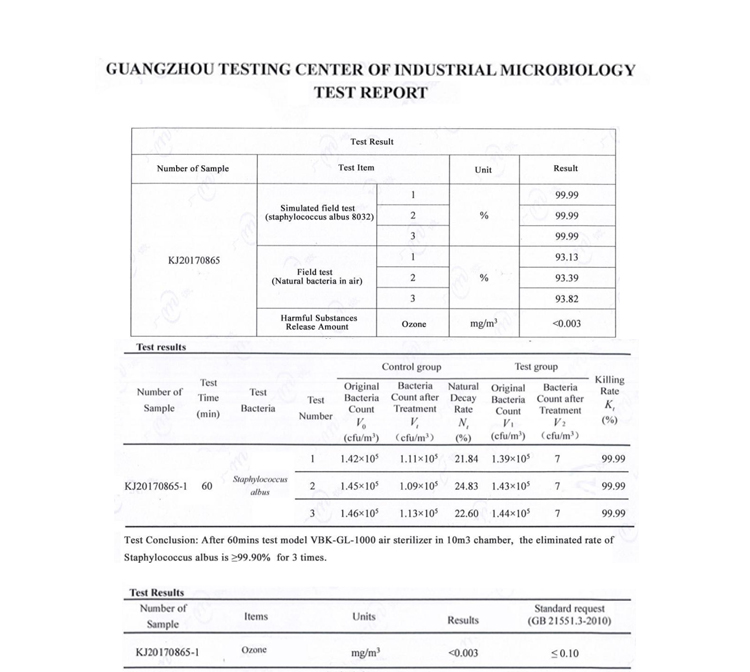 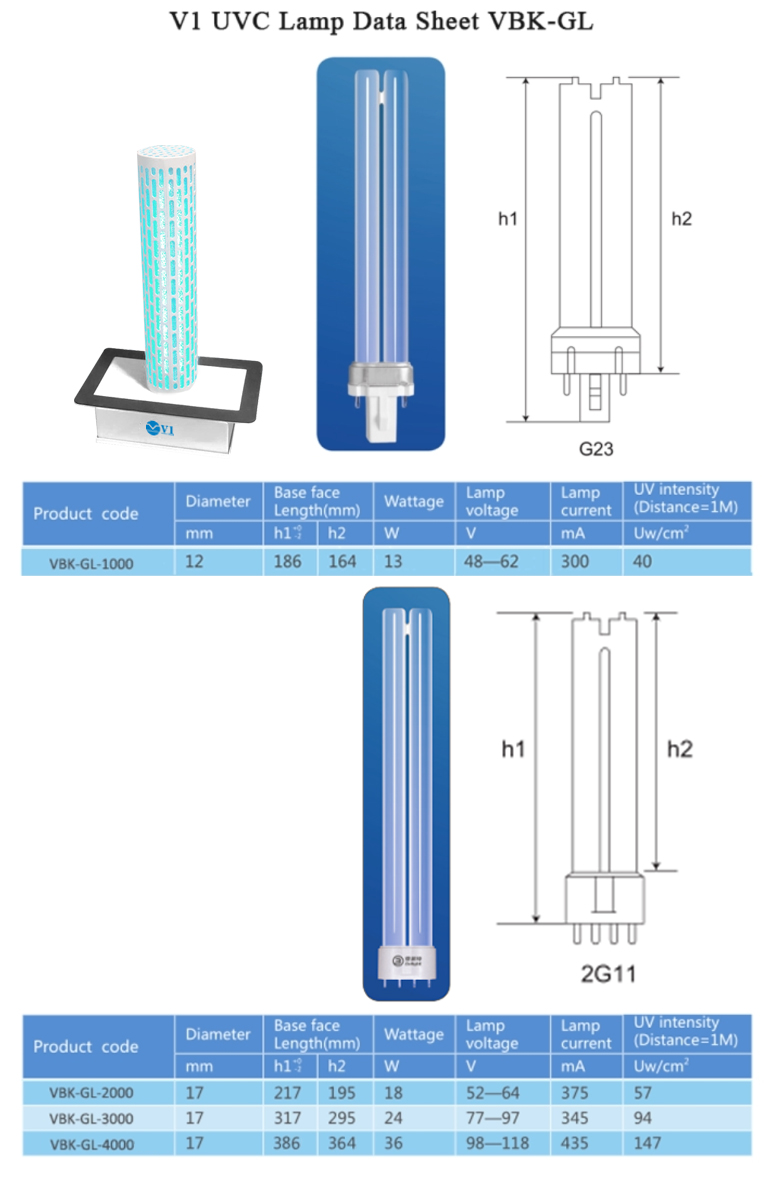 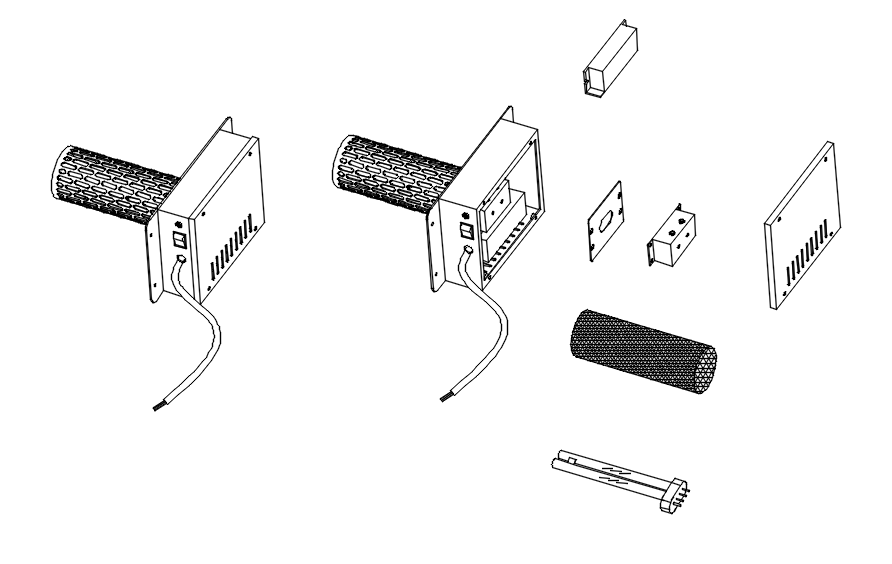